Alopecia is the loss of hair from the body or head. As a population we are mostly focused on scalp hair loss since it affects the way we look and feel about ourselves. Whilst some men associate baldness with virility and sexual prowess, some men (and women) feel it ages them. There are many causes of hair loss and before treatments are carried out these should be investigated to ensure an underlying medical condition is not to blame. These causes can be temporary such as anaemia, pregnancy, general anaesthetic, trauma and extreme nutritional deficiency. Loss of hair in these circumstances is rapid but complete regrowth occurs usually within 3 to 4 months once the stressor has been removed or the deficiency corrected. The condition is collectively known as Telogen Effluvium. Other causes include hormonal such as menopause and thyroid disorders, certain drugs like blood thinners (e.g. warfarin), anti-anxiety/depression meds (e.g. SSRI’s such as Prozac, Lexapro and Zoloft), chemotherapy and long term steroids (e.g. prednisolone).

The most common cause of hair loss is “androgenic alopecia” which will effect up to 70% men and 30% of women at some time in their lives.  In men this will begin as balding at the temples and front of the scalp whilst women have a more diffuse thinning of hair pattern. Eventually men will recede leaving a ring of hair from ear to ear. This is such a common medical problem that a scale depicting this loss was created (the Hamilton-Norwood scale). Women can progress to total loss (fortunately rare) and also have scale of severity (the Ludwig Scale).

Hair grows in phases with a certain percent always being in the dormant phase. In androgenic alopecia this dormant phase is longer with a higher percent of follicles, than those who do not suffer balding. When follicles are dormant they are not responsive to nutrients and hormones and consequently over time they shrink in size. Treatments are thus aimed at increasing the awake phase to allow more nutrient uptake and hence a stronger, healthier and larger follicle. The more follicles that are awoken the thicker and denser the scalps hair growth.

The causes of androgenic alopecia are not fully known. Genetics plays a vital role as men who have a balding father having 2.5x the chance of balding themselves. Advancing age also sees an increase in alopecia and is probably secondary to a change in hormones. Concurrent disease such as metabolic syndrome, diabetes and polycystic ovarian syndrome (women) has also been associated with balding. The exact causes of androgenic alopecia are not known but there is certainly a direct link to the levels of dihydrotestosterone  (DHT) found at the hair follicle.  Testosterone is produced in the testes for males, ovaries in females and the adrenal glands in both males and females. It is carried around the body by the protein sex hormone binding globulin (SHBG). At the hair follicle it undergoes conversion to DHT via the catalyst 5 alpha reductase. The presence of the DHT appears to miniaturize the scalp hair follicle but the exact mechanism is not known. It is thought to be related to a blockage of the IGF (growth hormone) receptor site but there are probably many factors involved. Preventing DHT conversion thus plays a major role in preventing hair loss.

It is obvious that hair loss is not a simple process and under the influence of multiple factors and hence can not be addressed by one modality, nor should it be treated without a thorough history and assessment by a doctor.

At ARGERA our doctor worked at one of Australia's first dedicated hair restoration clinics in the mid 1990s. Her work involved the medical side of hair replacement rather than the surgical hair transplant. She has used that vast accumulated knowledge over the years to help both males and females to correct thinning hair. Our doctor was also the first cosmetic doctor in Perth to use Platelet Rich Plasma(PRP). She was thus extremely excited when it was discovered that plasma therapy could so successfully help in hair restoration, since it meant that she could combine multiple modalities to gain maximal results. ARGERA offers only the highest quality plasma tubes to provide maximal plasma yields plus uses the state of the art equipment to provide a virtually pain free treatment. And yes our doctor has had it trialled on her scalp first to make sure that we could make such a claim! ARGERA offers alopecia treatments that include full assessment, multiple treatment modalities and home care at affordable prices thus providing a holistic approach to hair loss which makes it unique to most clinics. 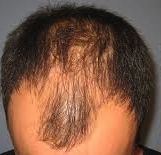 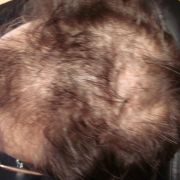 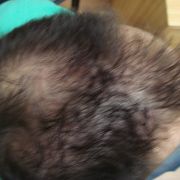 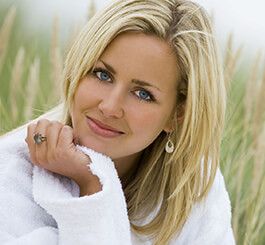 Book and pay for TWO treatments and receive your THIRD treatment for free. SAVE 33% when you book today! 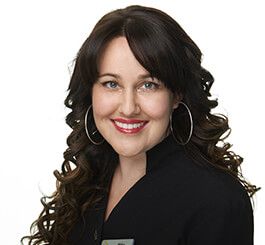 We are fully accredited by a range of industry organisations. We operate to the highest standards and best codes of practice. 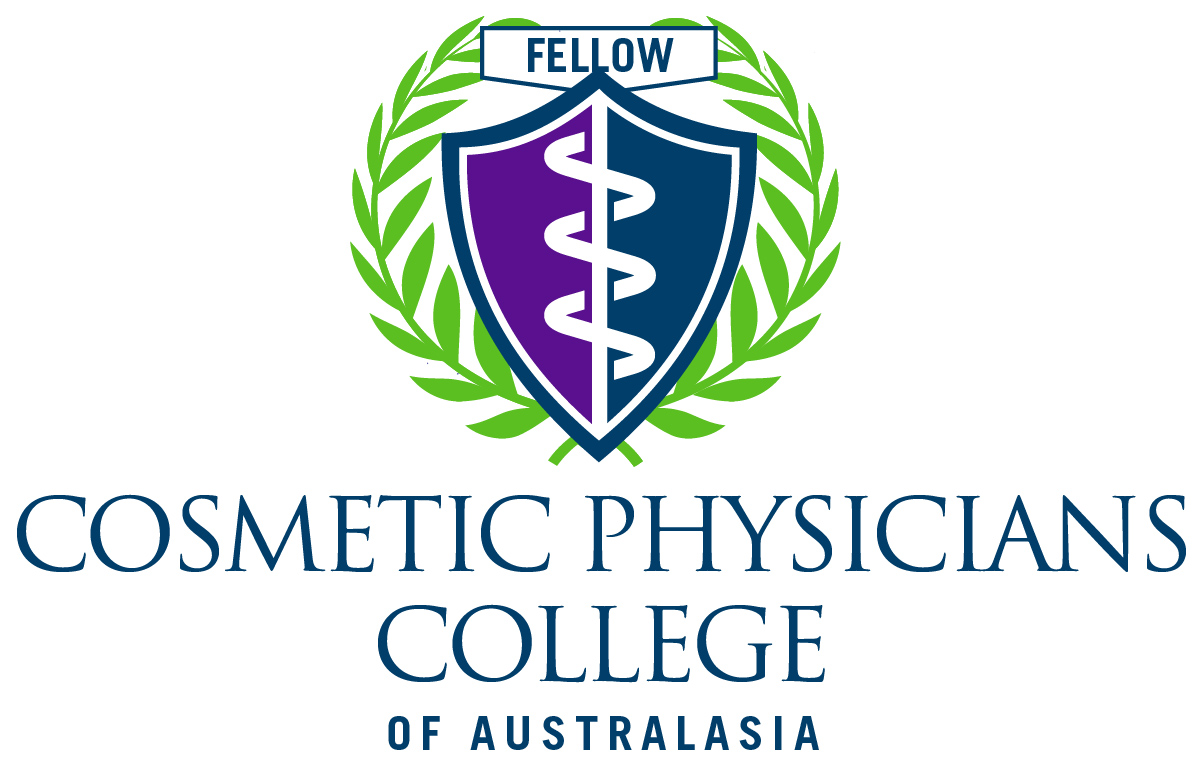